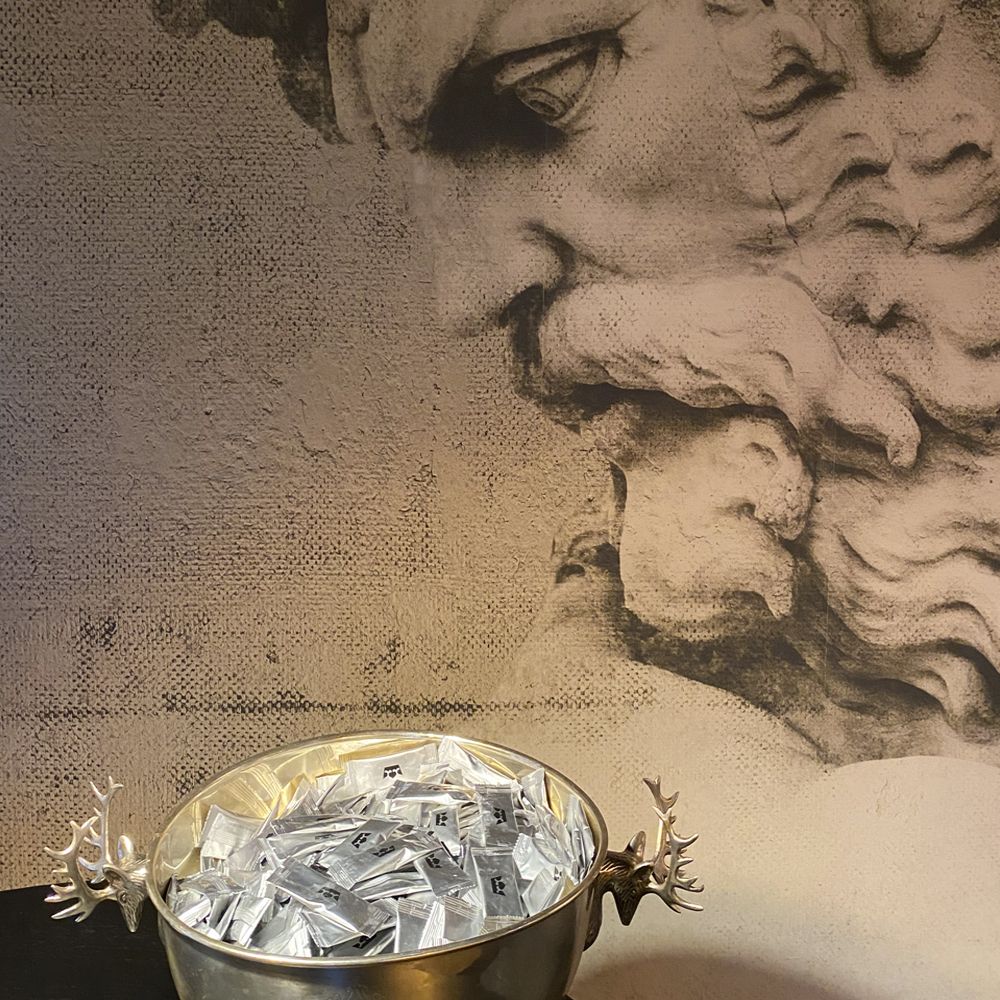 Zeolite – a great wonder from nature

The origin of the ‘zeolite’ word comes from the Greek expressions ‘zeo’(to boil) and ‘lithos’ (a stone). Zeolites are a class of stones or minerals with a highly porous structure. Chemically, they are aluminosilicate minerals with well-defined channels and cavities. These cavities contain metal ions (cations), which can bind various types of toxins. The majority of zeolites are of natural volcanic origin, among which Clinoptilolite has been defined as the most suitable type of zeolite for human and animal consumption.

Zeolite has to be activated in order to get its full potential – this means that natural material has to be processed by micronization which results in micronized particles with an increased surface area and consequently improved adsorption capacity.

Clinoptilolite has been increasingly used in veterinary and human medicine, cosmetic and personal care products as well as in food supplements especially due to its potent detoxification, antioxidant effects, the release of trace elements, and positive influence on the microbiota status in the intestine.

The majority of beneficial zeolite effects can be attributed to its basic material properties, in particular, to reversible ion exchange and adsorption capacity. In this manner, zeolites have been successfully used in a broad range of applications with the following effects:

The High Life product Elixir 01 contains all-natural and finest zeolite – clinoptilolite which has been micronized to an average particle size of approximately 3µm to provide you with the most efficient detoxifying properties. Stay fresh and clean from toxins with your daily dose of The High Life.

We use cookies on our website to give you the most relevant experience by remembering your preferences and repeat visits. By clicking “Accept All”, you consent to the use of ALL the cookies. However, you may visit "Cookie Settings" to provide a controlled consent.
Cookie SettingsAccept All
Manage consent

This website uses cookies to improve your experience while you navigate through the website. Out of these, the cookies that are categorized as necessary are stored on your browser as they are essential for the working of basic functionalities of the website. We also use third-party cookies that help us analyze and understand how you use this website. These cookies will be stored in your browser only with your consent. You also have the option to opt-out of these cookies. But opting out of some of these cookies may affect your browsing experience.
Necessary Always Enabled
Necessary cookies are absolutely essential for the website to function properly. These cookies ensure basic functionalities and security features of the website, anonymously.
Functional
Functional cookies help to perform certain functionalities like sharing the content of the website on social media platforms, collect feedbacks, and other third-party features.
Performance
Performance cookies are used to understand and analyze the key performance indexes of the website which helps in delivering a better user experience for the visitors.
Analytics
Analytical cookies are used to understand how visitors interact with the website. These cookies help provide information on metrics the number of visitors, bounce rate, traffic source, etc.
Advertisement
Advertisement cookies are used to provide visitors with relevant ads and marketing campaigns. These cookies track visitors across websites and collect information to provide customized ads.
Others
Other uncategorized cookies are those that are being analyzed and have not been classified into a category as yet.
SAVE & ACCEPT
Powered by