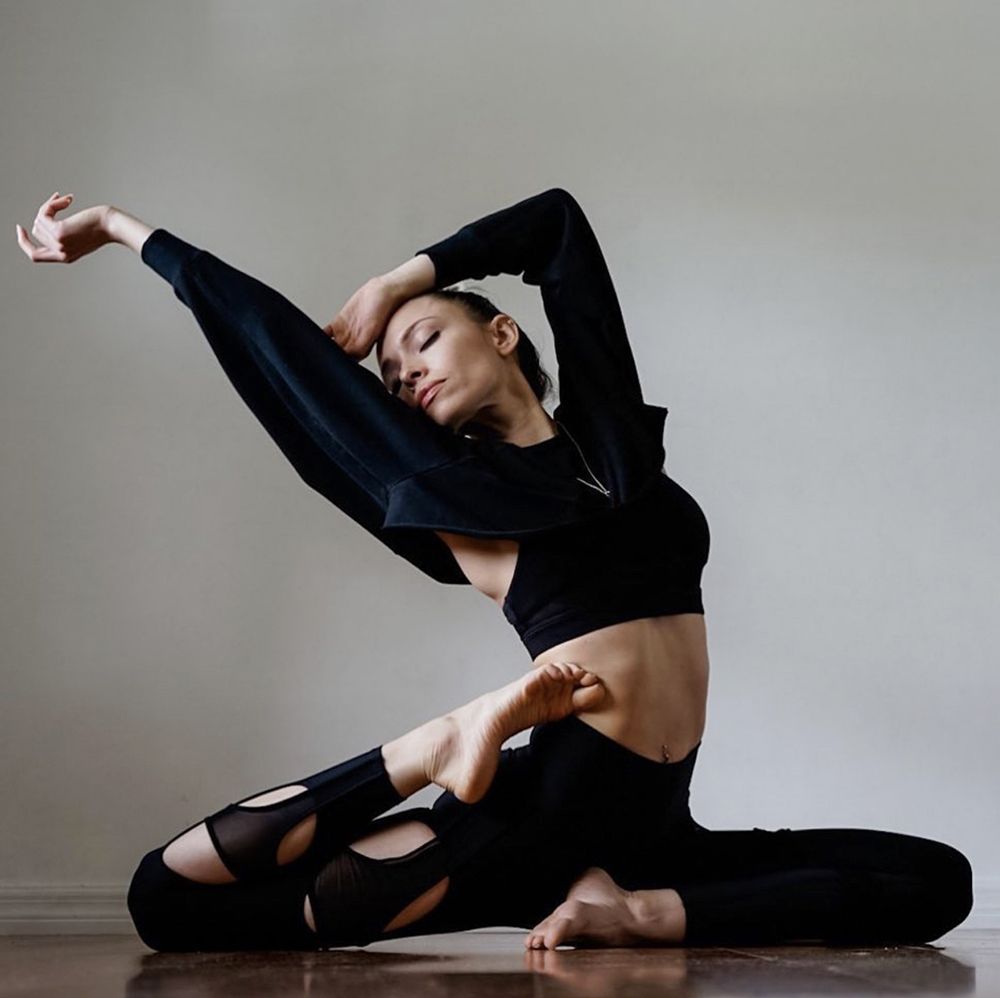 Cannabis is a plant that contains a variety of substances among which the cannabinoids are mostly recognized and studied. Cannabis extracts are increasingly used in the cosmetic and food industries, and also for medical purposes due to their beneficial and healing properties.

The endocannabinoid system (ECS) is present in the human body as well as in other mammalian species. ECS represents a system of enzymes that synthesize the degraded (endo)cannabinoids, the (endo)cannabinoids as ligands and cannabinoid receptors. The main purpose of ECS is to provide homeostasis or balance of metabolic functions such as neurotransmission, inflammation and energy modulation. There are two main groups of cannabinoid receptors – CB1 and CB2 receptors, which differ in their location in the human body and have varying effects. CB1 receptors are primarily present in the brain and the central nervous system, and to a lesser extent, they are also present in other tissues. They modulate mood, appetite, memory and pain. CB2 receptors are more common in peripheral tissues, particularly in immune cells, and therefore have a role in modulating the immune system.

How does CBD work?

Over 140 cannabinoids can be found in cannabis, among which cannabidiol (CBD) is the one with the most scientifically proven positive effects. CBD is not psychoactive unlike tetrahydrocannabinol (THC), which is considered an illicit drug. THC is present in industrial hemp in negligible amounts and is therefore not present in products containing industrial hemp extracts.

CBD has a number of proven effects, such as anti-inflammatory and antioxidant, i.e. protective action. CBD also acts as an antiemetic, relieves pain and insomnia, and calms you down in stressful situations. It should be noted that CBD does not affect psychomotor abilities and physiological parameters such as blood pressure, heart rate, and body temperature.

In addition to CBD, as mentioned above, cannabis extract also contains other cannabinoids with similar effects on the human body. The synergism of the most common cannabinoids such as CBD, cannabigerol (CBG), CBDA (CBD acid form), cannabidivarin (CBDV), CBGA (CBG acid form), cannabinol (CBN) and cannabichromene (CBC) has been investigated and proven in numerous studies.

How do we get hemp extracts?

The production of industrial hemp extracts is most often carried out with the help of supercritical CO2 extraction, which, unlike alcoholic extractions, is more ecological (carbon dioxide – CO2 is a solvent that is environmentally friendly). In addition, this process allows the extraction of all major cannabinoids from cannabis and at the same time, excellent efficiency since unwanted substances such as e.g. waxes are removed during the process.

The High Life products contain industrial hemp extracts with CBD and many other bioactive substances such as other cannabinoids, flavonoids, terpenes, fatty acids and vitamins.

The signs your body tells when it suffers from toxin overload

We use cookies on our website to give you the most relevant experience by remembering your preferences and repeat visits. By clicking “Accept All”, you consent to the use of ALL the cookies. However, you may visit "Cookie Settings" to provide a controlled consent.
Cookie SettingsAccept All
Manage consent

This website uses cookies to improve your experience while you navigate through the website. Out of these, the cookies that are categorized as necessary are stored on your browser as they are essential for the working of basic functionalities of the website. We also use third-party cookies that help us analyze and understand how you use this website. These cookies will be stored in your browser only with your consent. You also have the option to opt-out of these cookies. But opting out of some of these cookies may affect your browsing experience.
Necessary Always Enabled
Necessary cookies are absolutely essential for the website to function properly. These cookies ensure basic functionalities and security features of the website, anonymously.
Functional
Functional cookies help to perform certain functionalities like sharing the content of the website on social media platforms, collect feedbacks, and other third-party features.
Performance
Performance cookies are used to understand and analyze the key performance indexes of the website which helps in delivering a better user experience for the visitors.
Analytics
Analytical cookies are used to understand how visitors interact with the website. These cookies help provide information on metrics the number of visitors, bounce rate, traffic source, etc.
Advertisement
Advertisement cookies are used to provide visitors with relevant ads and marketing campaigns. These cookies track visitors across websites and collect information to provide customized ads.
Others
Other uncategorized cookies are those that are being analyzed and have not been classified into a category as yet.
SAVE & ACCEPT
Powered by